I don't know if my readers know this, but I usually photograph my cards and update my blog in batches, scheduling my posts to appear on certain dates - basically, I'm spending an hour or two in one sitting to do my blogging for a week or two at a time, instead of having to commit to updating daily.

Anyway, a while ago, I did this for a huge chunk of time.  Like, three or four weeks.  And now it's Saturday night as I'm writing this, I'm sore and exhausted and ready for bed, and I just realized that I have a post scheduled to go live Sunday morning (this one - the one you're reading) and it's nothing but a title and a picture.

It's kind of weird, because while my blog is posting and I'm talking about one thing, life is happening behind the scenes and other things are going on.  I actually got very lucky in scheduling those three weeks of posts a while back, because those three weeks have been a blur of a pinched nerve in my back that rendered me unable to walk or care for myself and my husband having to take a week off work to take care of me and our son, followed by a road trip out of town for my mom's milestone birthday, and then returning just in time to develop an abscess on a tooth.  That tooth has been two more weeks of agony, two more root canals on it (for a total of four, plus three crowns...), two more rounds of antibiotics, and I'm waiting on surgery for it.  It was supposed to be done last week but there was still too much infection to go in and take care of it.  Meanwhile, the abscess is pressing right down on the nerve in my jaw, causing searing pain anytime something touches the tooth.  It's so frustrating, painful, and exhausting.

Anyway, I'm sharing all of this because I'm actually updating in real-time right now.  It's a weird feeling.  And honestly, I sat here staring at this card and thinking "what do I have to say?  All I've been doing lately is taking pain-killers and sleeping."  It seems like ages ago that I made this. 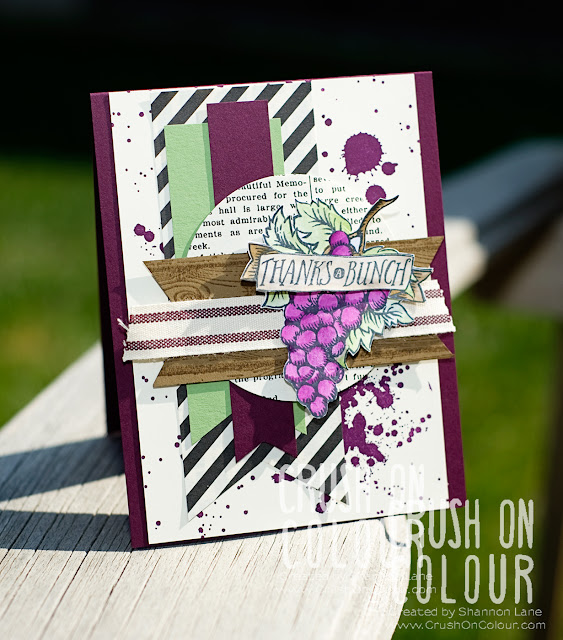 Did you notice I watermarked it twice?  I just noticed that right now.  Whoops.  Also, since when do I take photos in direct sunlight?!

The Market Fresh stamp set is one that I never would've given a second look to, but I got playing with it at a friend's house a while ago and just fell in love.  I had so much fun colouring those sweet little grapes.  It's nice to bust out of your comfort zone every once in a while and do something different.

I'm hoping I'll be feeling better and creating more soon.  This has been a bit of a rough patch and I can't wait until I'm feeling like myself again.  In the meantime, there are still lots of posts coming up, but they may be less frequent than you're used to - thanks for putting up with me, friends.  Thanks a bunch.  :) 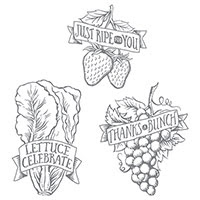 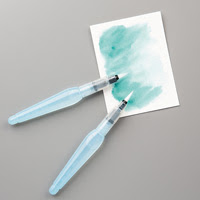 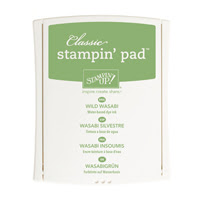 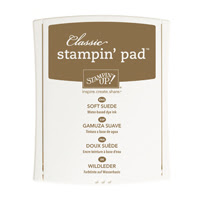 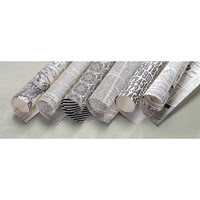 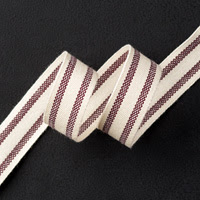 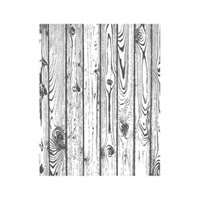